Our EOD/IED Countermine Defeat Symposium will bring together DoD & Military policy-makers, EOD/IED technicians, members of the low intensity conflict community, as well as DHS and Civil Public Safety Bomb Squad professionals in an information exchange forum for the discussion of current and future trends and initiatives for battlefield operations, peacekeeping operations, and homeland defense. 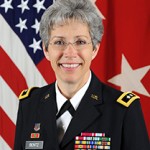 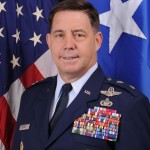 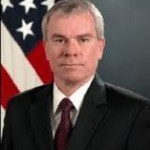 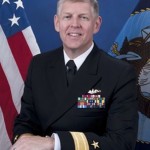 Why should you attend the 2015 Symposium?

Today – Improvised Explosive threats are global, enduring and spreading.
The IED has profoundly changed the military formation order of battle, leveling the playing field between an asymmetric enemy and U.S. / Coalition forces both on land and sea. In the Homeland, the threat has never been greater. Attacking the malicious use of explosives in the battlefield or at home depends upon a well-coordinated, all-of-nation, whole-of-government effort.

From terrorists, insurgents or criminal sub-networks, IEDs are constantly changing. Adversaries are modifying the explosives, switches and how they are emplaced. Global access to defeat technology and resources are necessary to attack the enemy & defeat the threat.

The 2015 EOD/IED & Countermine Symposium brings together a whole-of-government approach with both military and civil offices, key leaders in industry with the sole objective of advancing the mission critical needs of each respective community in IED defeat.

*Industry’s Role in Support Operations Downrange With Advanced Technology, Intelligence & Training to Any Level of Command

*Information Sharing and Decision Support Across All Government Agencies & Departments

Our Previous Event Iteration Attendees From:

Gain Education & Insight:  Walk away with knowledge gained from our senior level speakers on some of the most complex issues facing the IED community.

Build Partnerships: The agenda is designed to allow for ample networking opportunities and the ability to discover some of the latest technologies to effectively and efficiently transform EOD/IED/ Countermine force.

Influence:  Help foster ideas! Share your own insight and knowledge during our interactive sessions. Our townhall format is your opportunity to address our speakers with questions or comments on the current mission.

The 2015 EOD/IED & Countermine Symposium is a No Cost To Government Event.

DSI’s Symposium directly supports DoD & US Government priorities by providing a conduit for officials to efficiently reach audiences outside of their respective offices that directly impact their department’s/ agency mission success, at no charge to the government, and in an efficient expenditure of time.

DSI’s Symposium will provide a forum to address and improve internal and external initiatives, meet with and hear from partner organizations, disseminate vital capability requirements to industry, increase visibility within the larger community, and generally support their mission.

** The Summit is open and complimentary to all DoD and Federal employees and is considered an educational and training forum.  [Questions? Email wleahy@dsigroup.org]

||Event is CLOSED to PRESS / There are NO Recordings|| 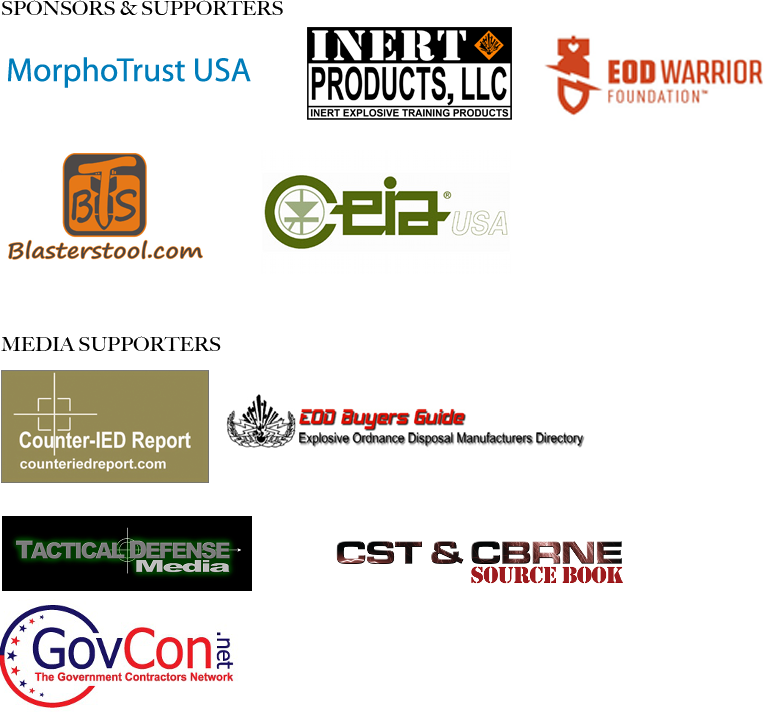