All information below represents the 2017 iteration of this event. 2018  event details coming soon!

Topics to Be Covered This Year At Our Summit You Will Have the Ability to: Operating Guidance For Government Attendees: 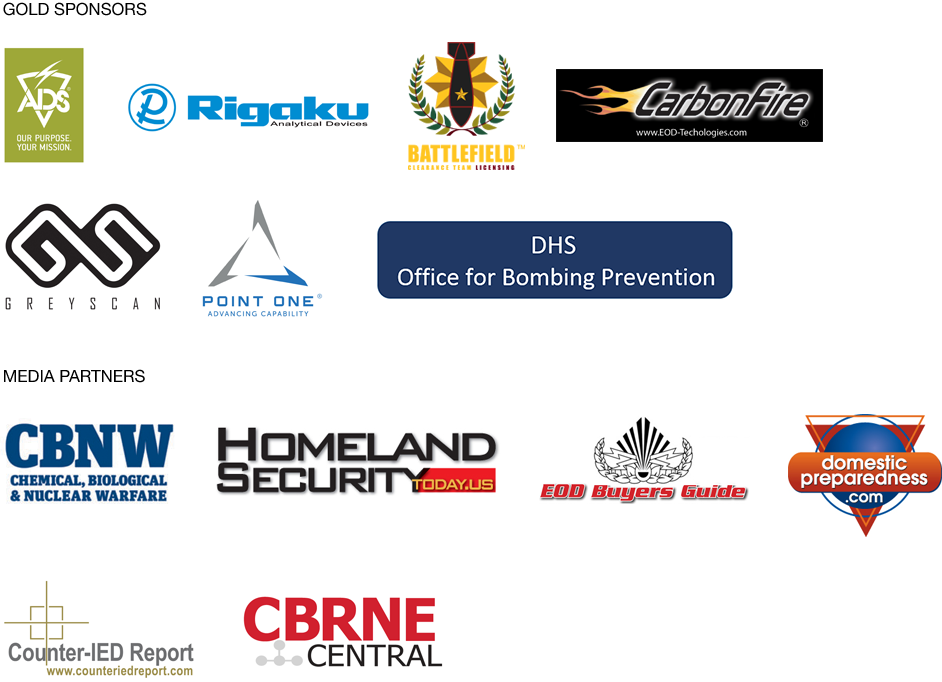