The 2018 EOD/IED & Countermine Symposium will detail how the IED has profoundly altered the formation of battle for all levels of the military, evening the playing field between an asymmetric enemy and U.S. / Coalition forces both on land and sea. The threat and its complexity has never been greater in the Homeland. Attacking the cruel use of explosives in the battlefield or at home depends upon a thorough and collaborative, whole-of-government approach to IED defeat.

Topics to Be Covered at the 2018 Symposium: At Our Symposium You Will Have the Ability to: 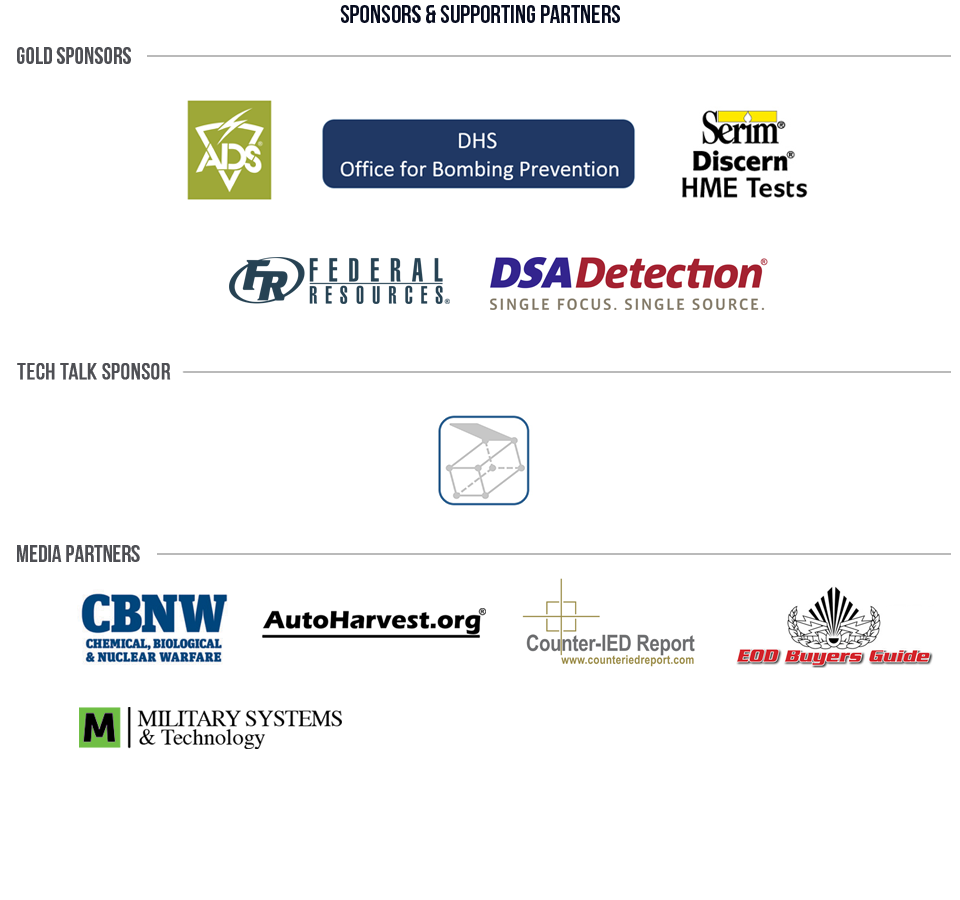